What is Image Classification?

Understanding the contents of an image or an image region is fundamental to image and scene understanding. Many other vision problems such as object detection and semantic segmentation can be reduced to image classification.

The goal of image classification is to assign the input image one or more labels from some predefined set of categories. Classification can be thought of as two separate problems:

How does humans perform image classification?

Research has revealed two fundamental aspects influencing the image recognition process. That is, image resolution and duration of image exposure to the viewer. This is replicated in machine learning approach to image classification.

The first step of the pipeline corresponds to extraction and encoding of meaningful features from the image pixels and the second step performs image classification in the space of features extracted from the image.

What are some challenges in Image Classification?

Humans don’t consider image classification as a challenge, even babies are able to classify what they see to an extent, you probably would have seen these funny videos where a baby reacts to seeing his/her father without a beard for the first time, initially the baby doesn’t classify the person as their father, meaning, they were able to classify before but for a computer, this task is still a huge challenge. 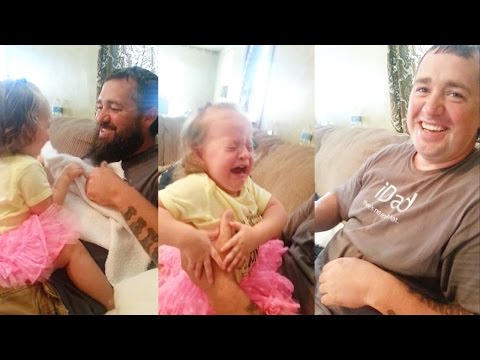 If you haven’t watched the video, you can watch the video here, it’s adorable but make sure you come back.

Below is an example for these challenges:

What are some neural network architectures for computer vision?

The idea of having one by one convolution is that such convolutions can capture interactions of local channels in one pixel of the feature map. They form sort of dimensionality reduction with added ReLU activation that is necessary to remove redundant feature maps from the previous layer.

ResNet solves this by using something called a skip connection:

What is fine grained Image classification?

Part localization can be used for fine grained image recognition. What part localization does is it explicitly isolate differences associated with object parts and then classify features extracted from aligned parts. 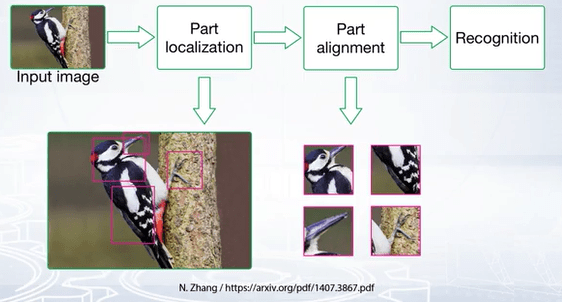